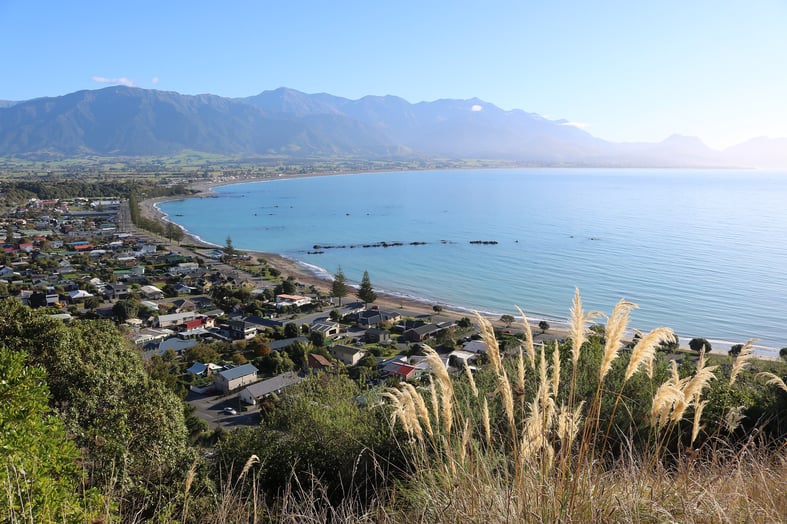 Many businesses look to the wrong data to make key decisions about their people and buildings in the immediate aftermath of an event.

New Zealand has a long history of earthquakes. For example, in Christchurch between 1840 and 1968 there were 19 significant earthquakes felt in the city - around one every seven years. Four caused significant damage. However there was a relatively 'quiet' period leading up to the 2010 and 2011 Canterbury events, during which time Kiwi business and building owners became complacent about earthquake safety, and what lessons gleaned from past events seemed to fade.

When Canterbury was jolted out of this peaceful period on September 4, 2010, it was a major quake that caused a lot of structural damage, but injuries were few and only one death (from a heart attack) was reported. Before the city had a chance to digest what had happened and learn from it, another quake hit on February 22, 2011. This time the damage to buildings, injuries and loss of life was much more severe.

A sequence of aftershocks followed, continuing for well over a year. In 2016, the Waiau / Kaikoura earthquake struck, this time impacting not only on the Kaikoura coast, but on the Wellington CBD.

Since 2010, New Zealand has continued to shake on a regular basis. We can't stop 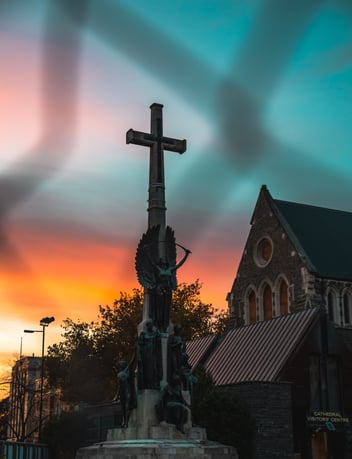 the earthquakes, but with each one we can learn something. As business owners and leaders we can be equipped to make smarter decisions faster, so the damage to our organisations and the staff employed by them is minimised.

The combined experience of all recent quakes has advanced our understanding of seismic risk to buildings. We’ve applied our deep technical expertise, and combined with the experience of actually living through the events of the recent past, we've put together six key lessons that Kiwi business and building owners can learn from as a result of our shaky history and the certainty that the quakes will keep coming.

Lesson 1: Earthquakes are not one-size-fits-all, and neither are their outcomes

Lesson 2: Ground shaking across any kind of urban area is a great deal more variable than previously thought

Up until the Canterbury earthquakes occurred, there had been a general belief that 'average' data could be applied across an entire urban area, to predict the effects of ground shaking. What we've learnt since then is that there's no such thing as 'average' data; ground shaking is hugely variable across very small distances.

After the Christchurch events, we learnt this anecdotally; walking down the streets of the CBD, we might pass a series of relatively undamaged buildings in a row, then a series of damaged buildings right next to them. While structural aspects of the building are relevant to how they perform, what was not previously known was how variable ground shaking can be.

What this means is that trying to generate 'average' data is not feasible. What you end up with is the wrong information, and attempting to make decisions based on it is dangerous.

Lesson 3: Knowing an earthquake's magnitude and location is irrelevant

When you're making decisions about your business or your building following an earthquake, it's interesting to find out where it originated and where it landed on the Richter Scale, but it's completely irrelevant to understanding what the impact has been on your building, in your location. Knowing the epicentre and how big it was doesn't tell you anything about what damage your building might have suffered and should not be taken into account when assessing the damage and what to do next.

The 2011 event is a good example; it was centered near Lyttleton, yet it was the CBD that bore the brunt and suffered the most damage.

The Waiau / Kaikoura earthquake was felt strongly all down the east coast of the South Island, but the impact on buildings was most significant in Wellington's CBD, and it was there that major decisions regarding buildings needed to be made. If distance and magnitude had any validity, Hanmer Springs would have been wiped out, Christchurch would have suffered significant damage, and Wellington would have escaped unscathed.

Lesson 4: It's essential to understand the impact of each and every earthquake on a building

In a follow-on from Lesson 1, business and building owners need to understand the need to complete assessments after each and every shake. Because every event is unique and has a different impact, continual assessment is required to fully understand how a particular building is holding up.

What we learnt from the 2011 Christchurch earthquake was that it wasn't as simple as enduring the quake, looking around to see what had happened and what needed to be done, and then putting the quake behind us. A sequence of aftershocks over more than 18 months, and of varying severity, continued to shake the area and present new challenges, meaning decisions about businesses and buildings needed to be made repeatedly.

Lesson 5: Business and building owners need a system that provides information and can be integrated with Emergency Response and Business Continuity Plan

The key lesson here is being proactive. You need a system in place now, not after the next big one hits. Planning ahead is the best way to handle earthquakes and the impact they have on buildings and businesses.

Lesson 6: Earthquakes are here to stay

It’s natural to become complacent about earthquake risk as major events diminish in our memory. But you're putting the safety of your employees and health of your business at risk. It's dangerous to think that because we've been through recent significant events, we won't have any more for decades; quite the reverse is true. Leading scientists have been telling us repeatedly that the Alpine Fault is due to rupture at any time - that we are, in fact, on borrowed time - and that when it does unzip, the entire South Island will be affected on some level.

Whether from the Alpine Fault or some other unexpected or unknown source, it could happen tomorrow or it might be 50 years from now. The fact that we know we’re in a period of increased earthquakes should, in itself, be reason enough for business owners to be prepared. What we have lived through in the last decade is more typical of what the future holds, as opposed to the relative peace of the past.

Sentinel provides the information and the process by which business and building owners can mitigate these six key lessons. Every aspect of the solution is a reflection of the lessons we've learnt in the past decade; it's specifically designed with those challenges in mind.

We can't prevent the earthquakes, but we can be ready for them. The better your information and proactive systems are BEFORE the next big event, the more successfully your business will respond to it.